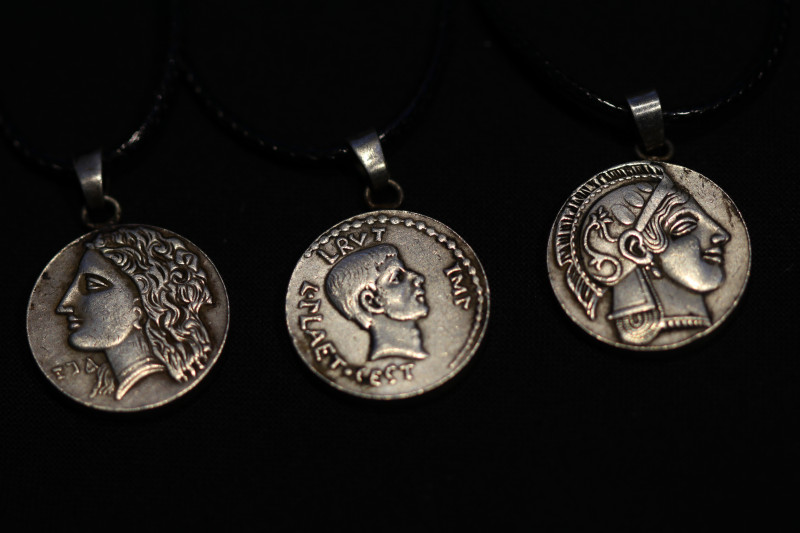 Ceres was the goddess of agriculture, grain crops, fertility and motherly relationships.

Vulcan is the Roman god of fire and the forge, and mythical inventor of smithing and metal working.

Minerva is the Roman goddess of wisdom, justice, law, victory, and the sponsor of arts, trade, and strategy. 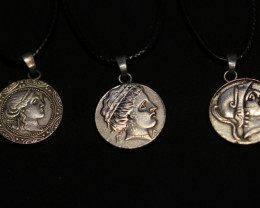 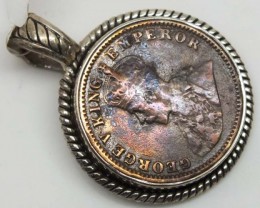 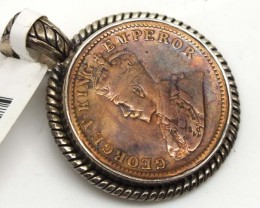 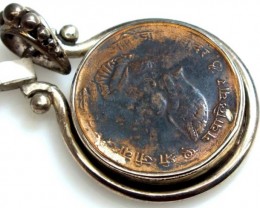