Anniversary of the Accession of Henry VIII Coin CO 1170 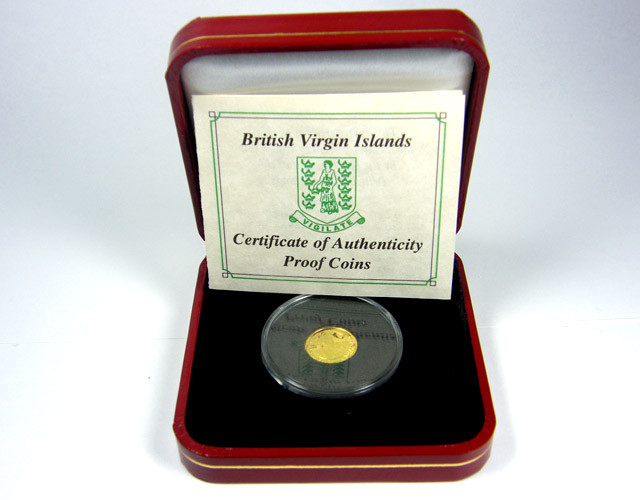 King Henry VIII was one of the most illustrious and influential monarchs in British history.

He ascended to the English throne in 1509, and now this stunning new coin from the British Virgin Islands honours him on the 500th Anniversary of his Accession.

The coin is designed in the style of a vintage coin from his reign, complete with the famous 1545 portrait that is the standard by which the king is recognized today.

In the surround and based on an original coin of the time is a phase meaning ‘By the Grace of God King of England France Lord of Ireland’. This is a coin that was 500 years in the making – but only a limited number will be struck, so please order now to avoid disappointment. 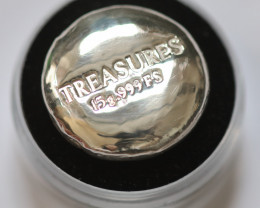 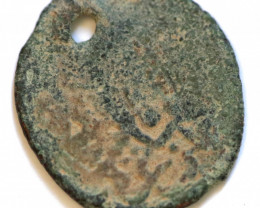 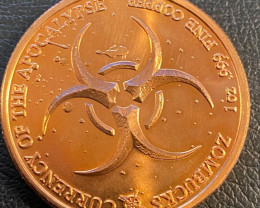 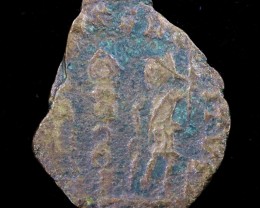