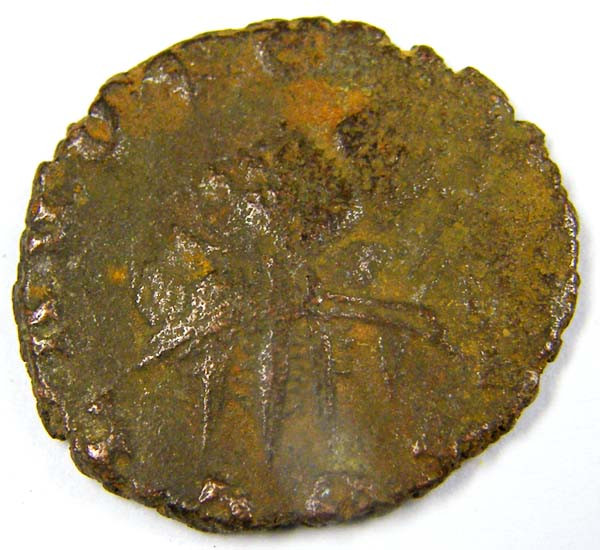 Tiberius Claudius Caesar Augustus Germanicus, was the fourth Roman emperor, ruling from AD 41 to 54. A member of the Julio-Claudian dynasty, Claudius was born to Drusus and Antonia Minor at Lugdunum in Roman Gaul, where his father was stationed as a military legate. 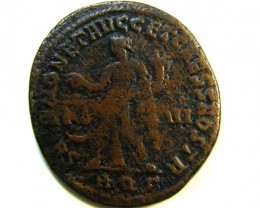 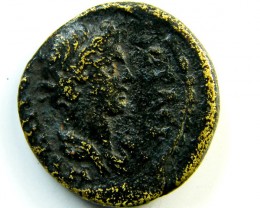 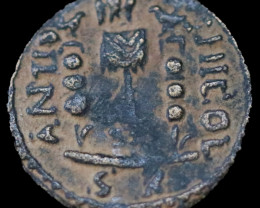 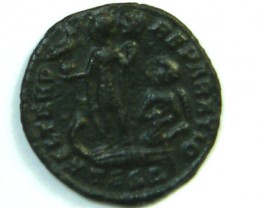