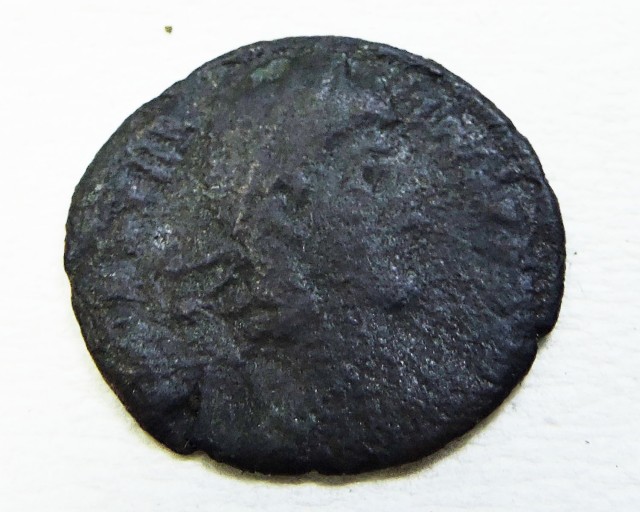 The Roman Empire was the post-Republican period of ancient Rome. As a polity, it included large territorial holdings around the Mediterranean Sea in Europe, North Africa, and Western Asia, ruled by emperors.

Bronze Coin as Per Images

In green presentation display case (65 X 55 X 25 mm) with certificate of authenticity. History in your hands! 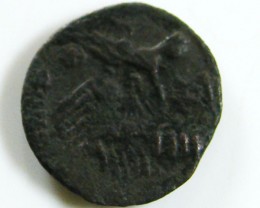 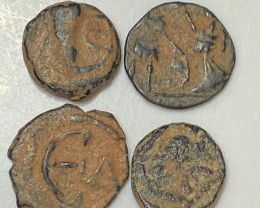 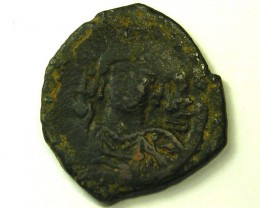 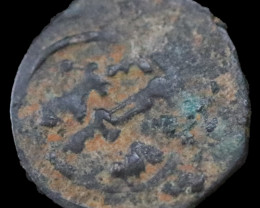