Coins from Ancient Biblical era are popular to collect for amateur and professional collectors, so much interesting history including Crusader coins and even Islamic coins that the crusaders copied to Jewish war coins from around 67AD to widow mites.. These mites were the smallest denomination coin and were crudely made but were common during Jesus lifetime as currency ,they were called widow mites as the coins referred to the story of the poor widow in a Biblical story. 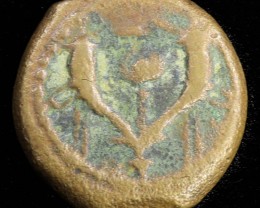 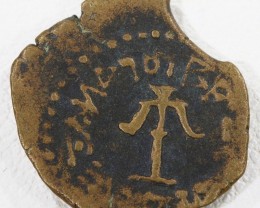