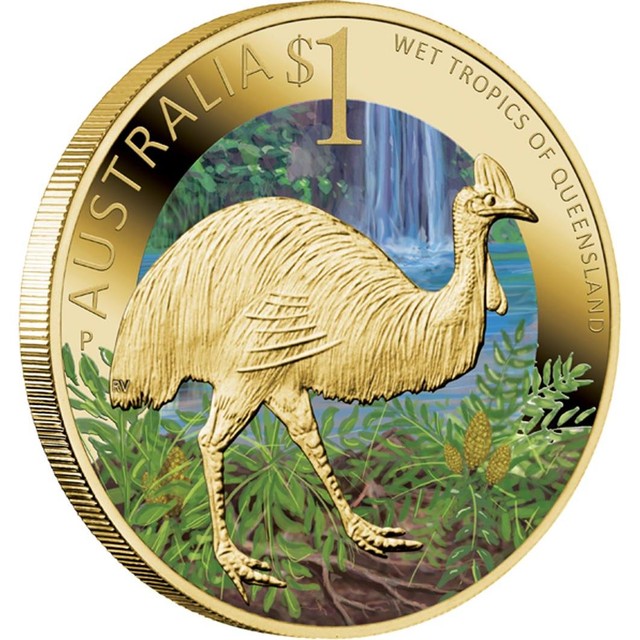 The Wet Tropics conservation area lies between Townsville and Cooktown on the northeast coast of Queensland and covers an expanse of 894,420 hectares.  It has Australia’s greatest diversity of animals and plants within an area of just 0.26% of the continent.  Many plant and animal species in the Wet Tropics are found nowhere else in the world. 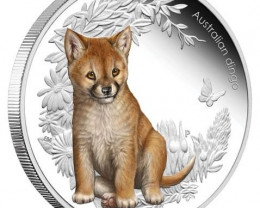