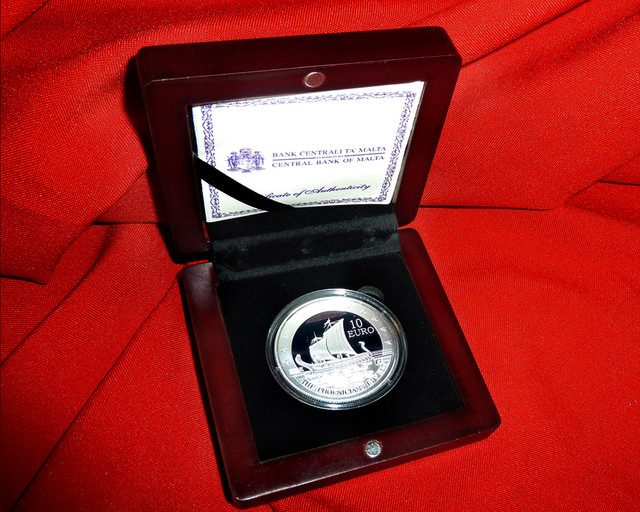 The above is the actual picture of the coin in original wooden finish box together with Certificate of Authenticity signed by the Bank Governor Mr Michael C. Bonello

This silver coin commemorates the Phoenician Explorers and their settling in Malta. Although the exact date of their settlement in Malta is not known, it is historically accepted that the Phoenicians occupied the Maltese islands about the 8th Century B.C. A Phoenician Vessel and the 'Europa Star', which is the official logo of the EUROPA programme, are depicted on the reverse side of the coin.

Great coin to own. 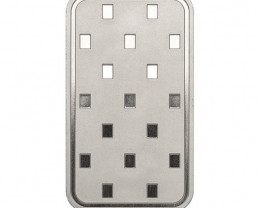 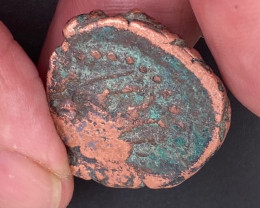 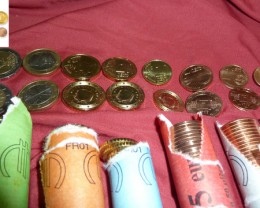 escuela Reply:
Great to be of service 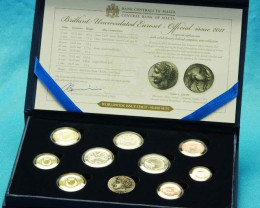