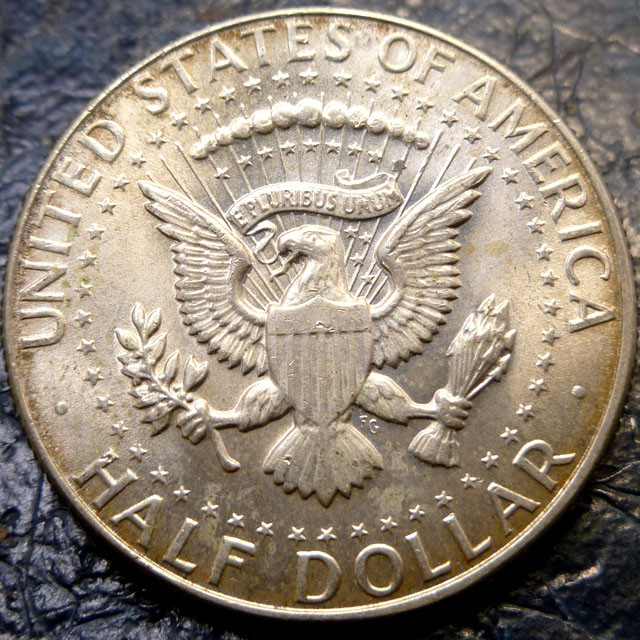 COINS AS PER IMAGES IN THIS AUCTION 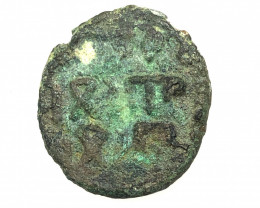 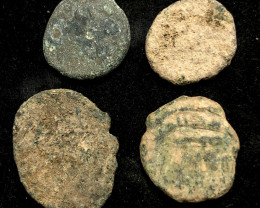 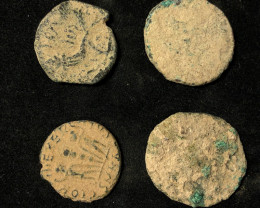 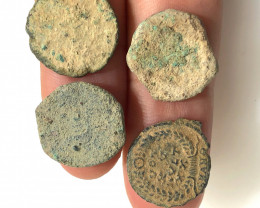