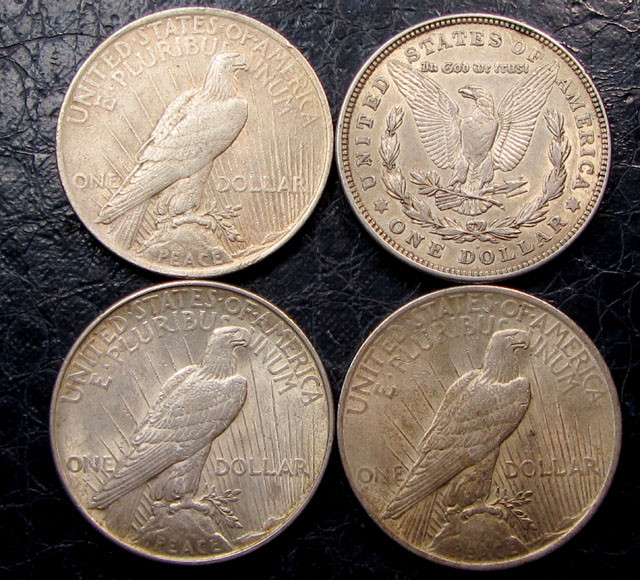 :PEACE  DOLLAR IS ONE OF THE WORLD COIN COLLECTORS MUST HAVE COIN. 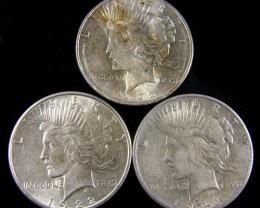 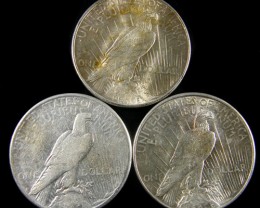 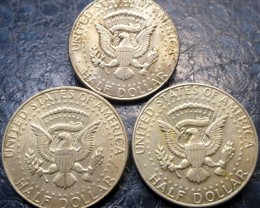 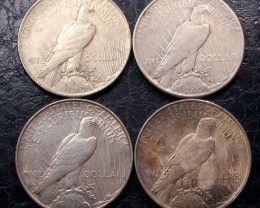