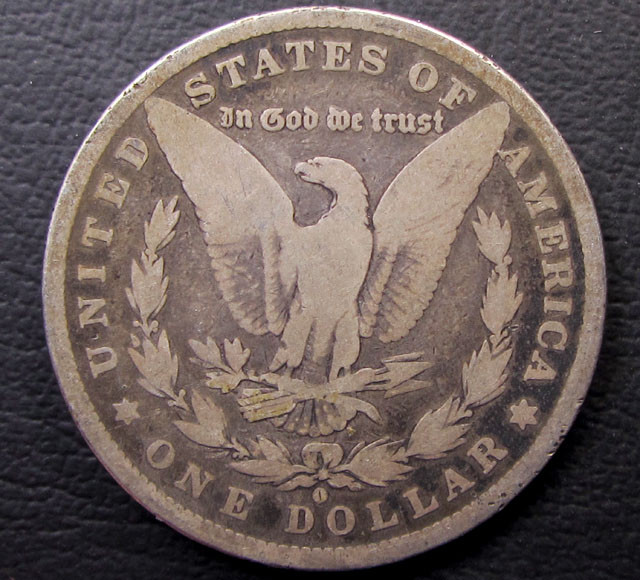 MORGAN DOLLAR IS ONE OF THE WORLD COIN COLLECTORS MUST HAVE COIN.

THIS COIN IS IN CIRCULATED condition as per image

COIN IN IMAGE  IS EXACT COIN ON OFFER 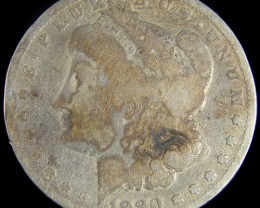 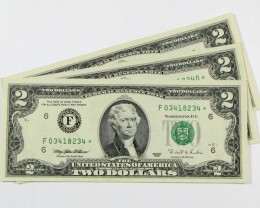 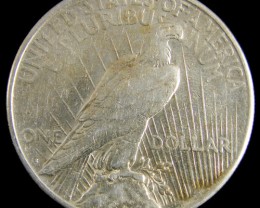 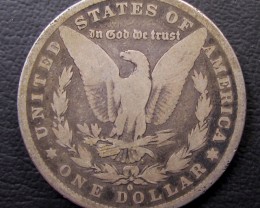 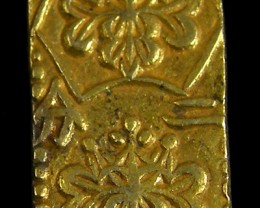 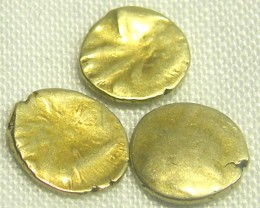 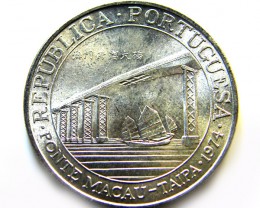 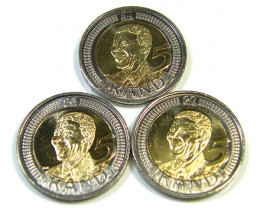